Endeavor was front and center this week at the annual Global Entrepreneurship Summit (GES) in Palo Alto, CA. The 7th installment in a series previously hosted by the governments of Turkey, the UAE, Malaysia, Morocco, and Kenya, GES aims to showcase inspiring entrepreneurs and investors from around the world creating new opportunities for investment, partnership, and collaboration; connect American entrepreneurs and investors with international counterparts to form lasting relationships; and highlight entrepreneurship as means to address some of the most intractable global challenges. More than 1,000 entrepreneurs, experts, and investors attended the Summit over June 22-24, 2016, including more than 35 Endeavor Entrepreneurs, mentors, and board members.

Reid Hoffman, Co-Founder of LinkedIn and a member of Endeavor’s board, kicked off Thursday’s events with a shout-out to Endeavor, saying, “I try to support the various organizations that create networks among entrepreneurs.” He also reiterated his commitment to Endeavor Catalyst, Endeavor’s fund set up to invest in Endeavor Entrepreneur-led companies. 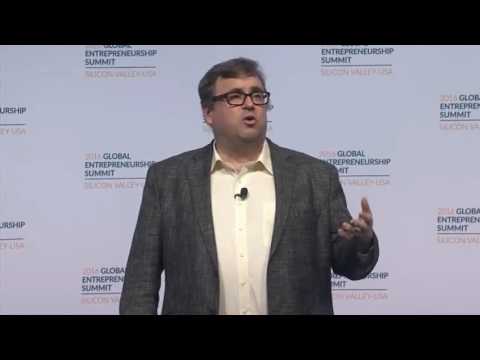 Endeavor continued to be strongly represented throughout the GES, with more than 25 network members participating on panels and breakout sessions. Bedriye Hulya (b-Fit) and Youssef Chaqor (Kilimanjaro Environment) followed Reid Hoffman in the opening plenary, joining Chamath Palihapitiya (Founder and CEO, Social Capital) for a panel on “Success Stories from Previous GES,” speaking about the obstacles and inspirations they encountered as entrepreneurs in emerging markets.

Hind Hobeika (Instabeat) and Nico Jose “Nix” Nolledo (Xurpas) followed shortly after with a panel on “Bootstrapping and Non-Commercial Financing,” focusing on the growing network of non-commercial funders targeting entrepreneurs as an engine for economic growth and poverty reduction. Endeavor Detroit was also featured on Thursday with a discussion focused on the story of high-impact entrepreneurship in Detroit, moderated by managing director Antonio Luck.

In a high-profile speech on Friday in the morning plenary, President Barack Obama recognized Endeavor’s efforts supporting entrepreneurs around the world. In addition, President Obama moderated a panel discussion of entrepreneurs that included Facebook’s Mark Zuckerberg and Endeavor Entrepreneur Mai Medhat (Eventtus), calling for diversity efforts and openness in the startup community. 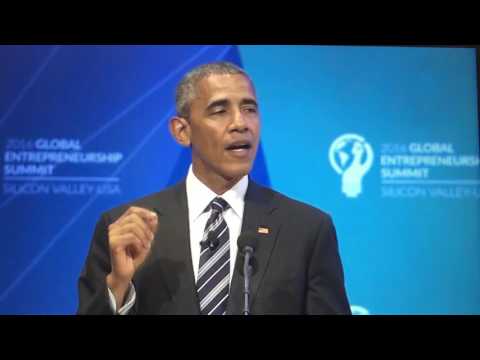